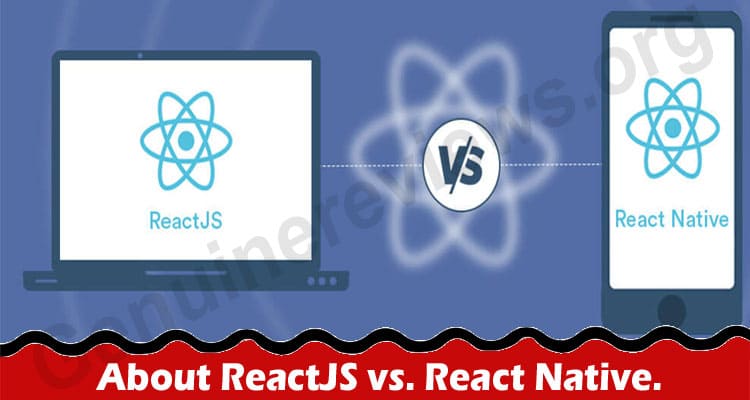 ReactJS vs. React Native: Web development is a crucial idea in the twenty-first century. Since its introduction, JavaScript has been an integral aspect of web development. React and React Native are two of the most popular JavaScript frameworks, and they’ve spawned a slew of new trends, careers, and aesthetically beautiful websites! Here you get to know everything on ReactJs vs. React Native.

What Are The React Components?

What Is ReactJS And How Does It Work?

What Is React Native And How Does It Function?

Every company, product developer, customer service provider, or marketer requires a website or web application to communicate with customers and promote their brand, product, or services with the rest of the world. With such importance, it’s critical to understand the day’s top formations and how they relate to one another. I hope the information presented above aids you in making an informed decision.